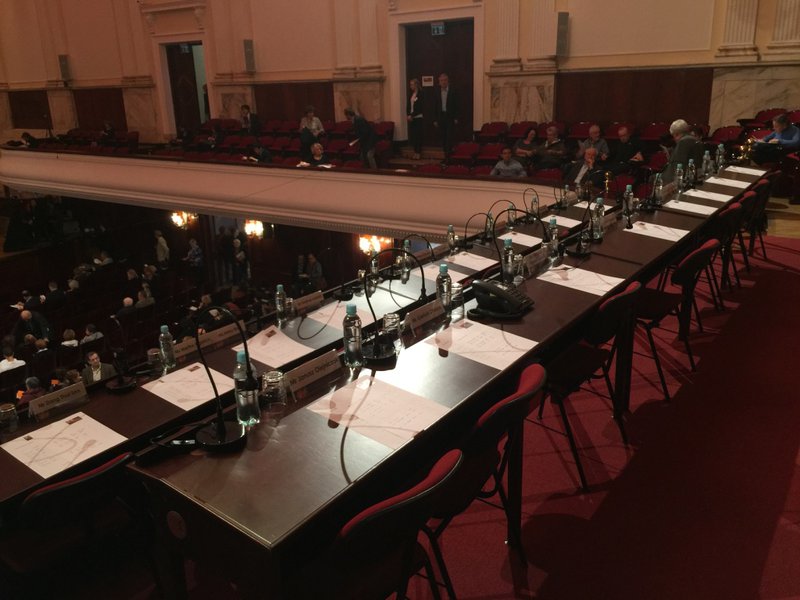 Jurors' opinions about the 17th International Fryderyk Chopin competition vary little this year. Everyone emphasizes very high level of technical skills and competitors' abilities, some of the jurors even say this edition looks rather like a festival than a competition.

Jurors' opinions about the 17th International Fryderyk Chopin competition vary little this year. Everyone emphasizes very high level of technical skills and competitors' abilities, some of the jurors even say this edition resembles rather a festival and not a competition. What you can really see is an excitement and a good atmosphere among the jury members, who simply enjoy their own company and respect each other. This is a good start. Even though, some decisions made by them during evaluation process, especially after the 2st stage, did not please everyone, you can feel the general public’s trust and belief that candidates are scored honestly, and the winner will not be elected by a game of chance.

The Chairman of the jury, professor Katarzyna Popowa-Zydroń (from Poland, and in the history of this Competition it was always a rule, though she is the first woman to take this position) noticed 3 groups of participants: the poets, the classics and spontaneous ones. The 17th edition seems a stylistic crossroad, a meeting point for different cultures, religions and performance traditions. Some of them derive even from the 19th century, says professor Wojciech Świtała. Far East meets West, Europe meets America, but despite the fact, that competitors study often with the same pedagogues all over the world, they fortunately preserve their unique cultural competences. Though it is interesting to hear, it’s hard to evaluate and to compare. Chopin of the 21st century seems a complex and complicated matter.

As always talent is the answer. And the jury members stress that talents we observe here are unbelievable. Richness of impressions, fascinating renditions, touching performances, the highest level of execution - just to mention a few descriptions we heard. Though it is hard to point out anyone who went from stage to stage without any flaws, and only remarkable pianists have chances for a prize, reminds Adam Harasiewicz. Younger competitors present a different view than older ones says Akiko Ebi, and among 10 finalists we have the age range is large. 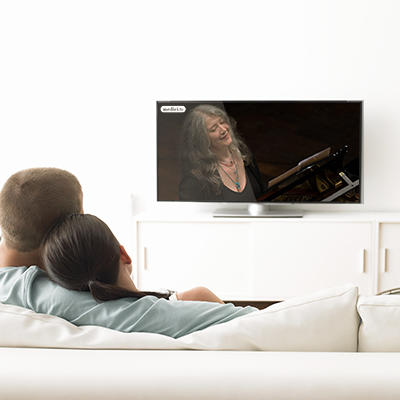