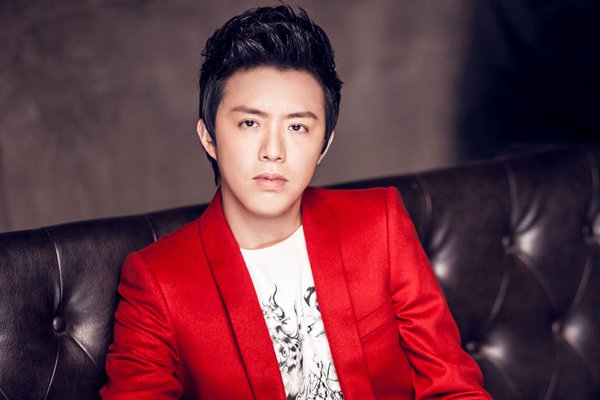 Yundi won First Prize in the 14th International Fryderyk Chopin Piano Competition in Warsaw (2000). Since that triumph, he has been regarded as one of the foremost Chopin interpreters. In recognition of his propagation of the Polish composer’s music, particularly in China, in 2010 he was awarded the Gloria Artis silver medal by the Polish Minister of Culture and National Heritage.

He performs in prestigious halls around the world, under the baton of outstanding conductors (Seiji Ozawa, Riccardo Chailly, Daniel Harding, Andrew Davis, Valery Gergiev, Gustavo Dudamel) and with leading ensembles: the Berlin and Vienna philharmonic orchestras, the Leipzig Gewandhausorchester, the Rotterdam and Philharmonia orchestras and others. He actively promotes classical music in China, performing in provincial towns and cities. He also actively fosters the spread of musical education, inspiring millions of Chinese children to learn the piano. He teaches piano at Sichuan Conservatory.

He is also involved in humanitarian work, as an ambassador of the Chinese Red Cross.