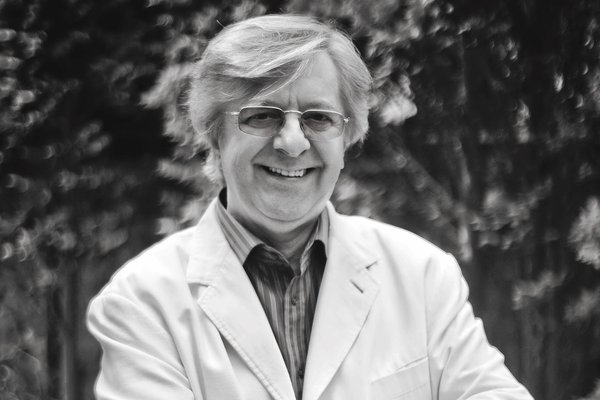 Piotr Paleczny – winner of Third Prize, the special prize for the best performance of a Polonaise and the Witold Małcużyński Prize in the 8th International Fryderyk Chopin Piano Competition. He graduated from the class of Jan Ekier at the Fryderyk Chopin University of Music in Warsaw and was also influenced by Arthur Rubinstein and Witold Lutosławski. He has performed as a soloist around the world, with such orchestras as the Chicago Symphony, Concertgebouw, Royal Philharmonic, BBC Symphony, Yomiuri Nippon, Gewandhaus, Warsaw Philharmonic and Polish National Radio Symphony.

His recent recordings have included The Best of Fryderyk Chopin, recorded with the Prima Vista Quartet for DUX, which won a Fryderyk 1999 award from the Polish Phonographic Academy and also a platinum disc.

He teaches piano at the Fryderyk Chopin University of Music in Warsaw. In 1998, the President of Poland awarded him the title of professor.

He has received many prestigious awards in Poland and abroad, including the Commander's Cross of the Order of the Rebirth of Poland, the ‘Gloria Artis' Gold Medal for services to Polish culture and the Mexican Aguila Azteca Order. In 2014, he was appointed to the Programme Committee of the Fryderyk Chopin Institute.