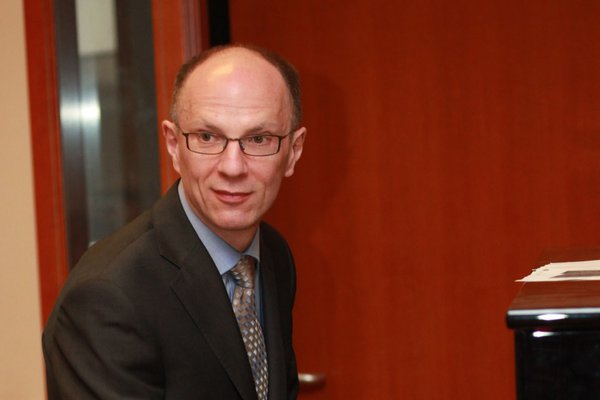 John Rink is one of the world’s foremost authorities on the music of Fryderyk Chopin. A graduate of Princeton University, King’s College London and the University of Cambridge, he also earned a Concert Recital Diploma and Premier Prix in piano at the Guildhall School of Music & Drama. He won many competitions as a young pianist. As a performer, he has focussed recently on period instruments, and he is a renowned authority on playing Pleyel pianos.

He is an award-winning expert on the manuscript and printed sources for Chopin’s works, the performance history of his music over the past 200 years (including Chopin’s own playing style), analysis of the repertoire, editorial practices and aspects of critical reception.

Since 2009, when he became Director of the AHRC Research Centre for Musical Performance as Creative Practice, he has been Professor of Musical Performance Studies at the University of Cambridge. He is also Fellow and Director of Studies in Music at St John’s College, Cambridge and a visiting professor at Royal Holloway London, Queen Mary London and the Shanghai and Yong Siew Toh (Singapore) conservatories.

He is the author of many works on Chopin, including Chopin Studies 2 (with Jim Samson, 1994), Chopin: The Piano Concertos (1997) and the award-winning Annotated Catalogue of Chopin’s First Editions (with Christophe Grabowski, 2010). He is Series Editor of The Complete Chopin – A New Critical Edition, published by Peters, and General Editor of a new series of books on musical performance (OUP, 2016). He also directs two major online projects: Chopin’s First Editions Online (www.cfeo.org.uk) and Online Chopin Variorum Edition (www.ocve.org.uk).

Since 2003, John Rink has served on the Programme Committee of the Fryderyk Chopin Institute.