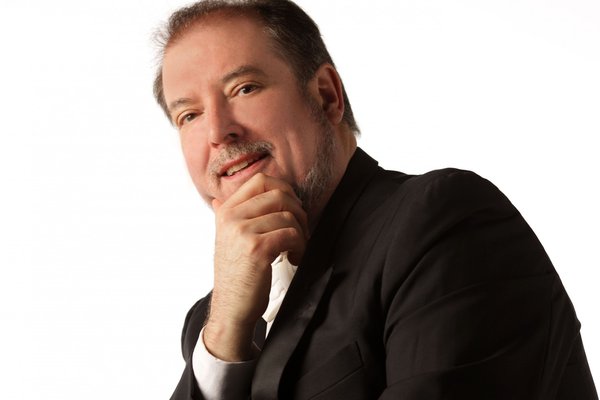 Garrick Ohlsson – winner of First Prize and the Polish Radio special prize for the best performance of Mazurkas in the 8th International Fryderyk Chopin Piano Competition in Warsaw (1970). He studied with Sascha Gorodnitzki, Rosina Lhévinne and Olga Barabini at the Juilliard School of Music in New York. He also consulted with Claudio Arrau and Irma Wolpe.

Besides the Chopin Competition, he also won international piano competitions in Bolzano (the Busoni, 1966) and Montreal (1968).

He continues to perform extensively, playing with the world’s best conductors and orchestras; in commemoration of the 150th anniversary of Chopin's death, he gave a series of Chopin recitals at European festivals, including La Roque d'Anthéron, the Fêtes Romantiques de Nohant and the Klavier-Festival Ruhr in Essen.