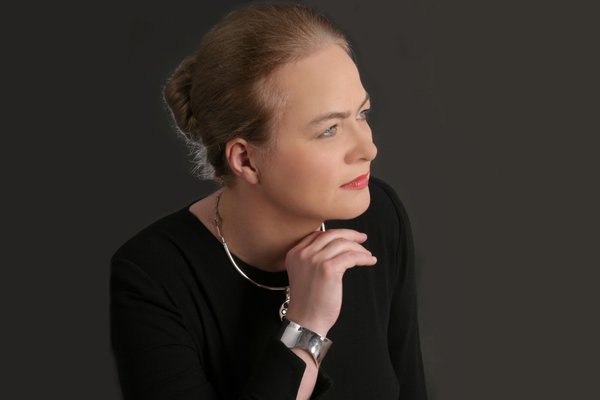 Ewa Pobłocka – winner of Fifth Prize (equal) and the Polish Radio prize for the best performance of Mazurkas in the Tenth International Fryderyk Chopin Piano Competition in Warsaw (1980).

She studied with Zbigniew Śliwiński and Jerzy Sulikowski at Gdańsk Music Academy, graduating with distinction in 1981. She completed post-graduate studies with Conrad Hansen in Hamburg (1982) and benefitted from consultation with Jadwiga Sukiennicka, Rudolf Kerer, Tatiana Nikolaieva and Martha Argerich.

She won First Prize in the International Viotti Music Competition in Vercelli (1977) and the gold medal in the International Festival of Young Laureates in Bordeaux (1979). She has performed throughout Europe and the Americas, as well as in the Far East, RSA and Australia.

She is an accomplished chamber musician and has performed with the Silesian Quartet and the singers Jadwiga Rappé, Olga Pasichnyk and Ewa Podleś. She has given numerous premieres and made world premiere recordings of works by Polish contemporary composers, including piano concertos by Andrzej Panufnik, Witold Lutosławski, Paweł Szymański and Paweł Mykietyn.

She has worked with European radio stations and recorded more than forty discs, recently including Grieg’s complete piano works, solo works by Brahms and Schumann, the complete songs of Chopin and an album including Chopin’s Mazurkas and Sonata in C minor on period piano (Pleyel, 1848).

She is a distinguished teacher. As well as teaching piano at Bydgoszcz Music Academy and the Fryderyk Chopin University of Music in Warsaw, she is also a guest teacher at the National University of Fine Arts and Music in Tokyo and Nagoya. She has sat on the jury of many national and international piano competitions.

A recipient of the annual Ministry of Culture and National Heritage Award and the Knight’s Cross of the Order of the Rebirth of Poland (2004), in 2007 she received the title of professor from the President of Poland.