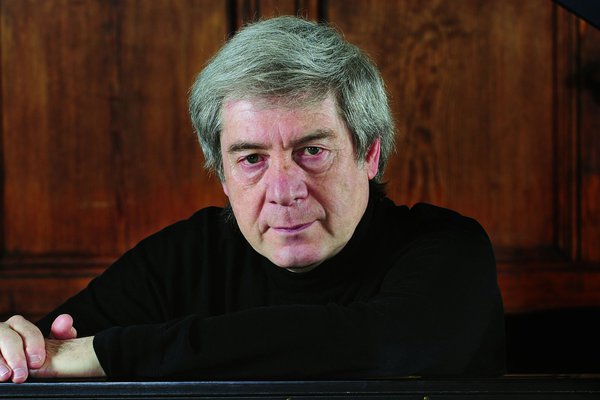 Dmitri Alexeev, born in Moscow, graduated from the class of Dmitry Bashkirov at the Moscow Conservatory. A winner of the Leeds International Competition (1975), he also won prizes in the Marguerite Long Competition in Paris (1969), the George Enescu in Bucharest (1970) and the Tchaikovsky in Moscow (1974).

He has performed with many famous orchestras, including the Berlin Philharmonic, Chicago Symphony, Philadelphia, Royal Concertgebouw of Amsterdam and Orchestre de Paris, and conductors such as Ashkenazy, Boulez, Gergiev, Muti, Pappano, Rozhdestvensky and Salonen. As a chamber musician, he has collaborated with Mstislav Rostropovich, Joshua Bell and Barbara Hendricks.

He has played in the world premieres of works by Krzysztof Penderecki: the Piano Sextet, in Vienna (Musikverein) and Paris, and the Piano Concerto, at the Beijing Festival.

He has been a juror of prestigious international piano competitions, including the Leeds, Van Cliburn, Santander, Beethoven (Vienna) and Tchaikovsky (Moscow).

His discs include piano concertos by Schumann, Grieg, Rachmaninov, Prokofiev, Shostakovich and Scriabin, and solo works by Brahms, Schumann, Chopin and Liszt. In 2014, he recorded the complete Chopin Mazurkas for the Fryderyk Chopin Institute.