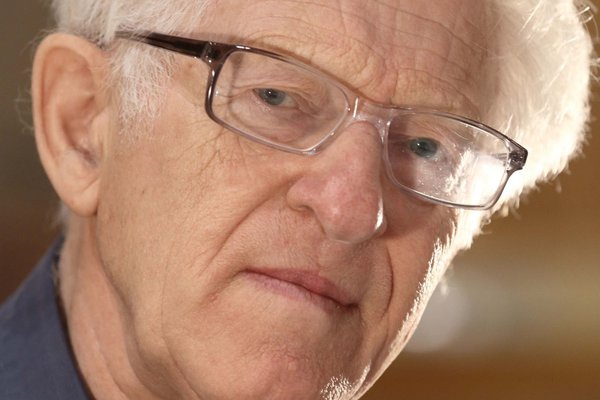 Andrzej Jasiński was born in 1936 in Częstochowa. He studied with Władysława Markiewiczówna at the State College of Music in Katowice, graduating with honours in 1959. In 1960 he won the Grand Prix in the Maria Canals International Piano Competition in Barcelona. In 1960–1961, he continued his studies in Paris with Magda Tagliaferro.

In 1961, he made his debut with the Turin RAI Orchestra under Carlo Zecchi. Besides performances in Poland, he made several concert tours of the USSR and appeared at festivals in Czechoslovakia, Germany, Uruguay, Brazil and Japan.

In 1962, he began teaching at his Alma Mater, and pedagogic work became his main speciality. From 1979 to 1982, he also taught at Stuttgart Academy of Music.

He has sat on the juries of international competitions, including the Queen Elisabeth in Brussels, Pyotr Tchaikovsky in Moscow, Van Cliburn in Fort Worth, Ferruccio Busoni in Bolzano and the Chopin Competition in Warsaw (four times).

In 2006, he received an honorary doctorate of Katowice Music Academy. From 2005 to 2014, he was a member of the Programme Committee of the Fryderyk Chopin Institute.