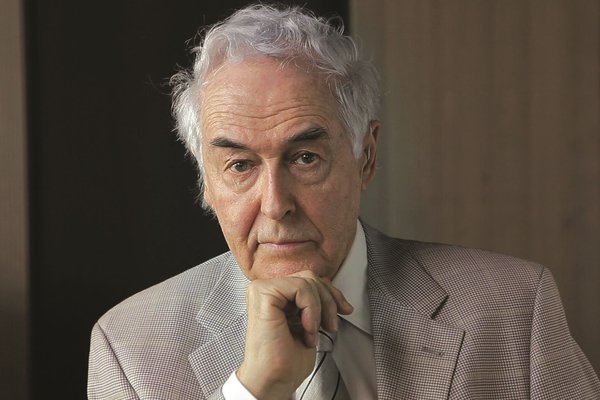 Adam Harasiewicz studied with Zbigniew Drzewiecki at the State College of Music in Cracow (1950–1956). He won the International Fryderyk Chopin Piano Competition in Warsaw (1955) and received the Harriet Cohen Foundation medal for outstanding pianistic achievements (1957) and the gold medal of the Ignacy Jan Paderewski Foundation in New York (1960).

Following his triumph in the Chopin Competition, he embarked on a career as a virtuoso, performing with outstanding conductors and orchestras in the most prestigious concert halls, including a tour of Japan, the gala concert of the World Exposition in Brussels (1958) and the inauguration of Chopin Year at the UN headquarters (1960).