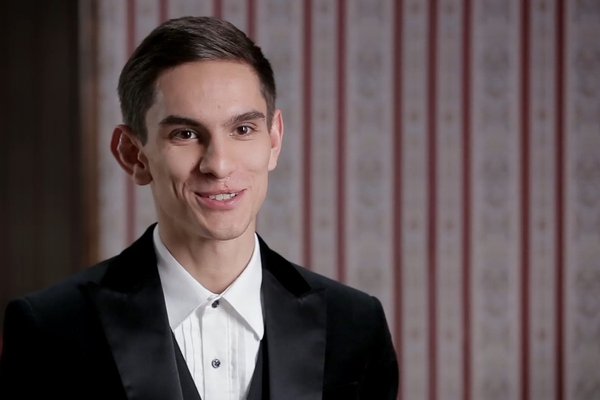 Born on 12 February 1992, in Chelyabinsk, he was first taught piano by his mother, a teacher and pianist. By the age of two, he could already play short works, he gave his first concert aged three and performed with orchestra three years later. From the age of four, he attended the Pyotr Tchaikovsky School in his home city. After five years, he entered the Gnessin School in Moscow and began learning with Mikhail Khokhlov. Since 2010, he has studied at the Moscow Conservatory with Eliso Virsaladze. In that same year, he played Tchaikovsky’s Piano Concerto No. 1 in front of the public and the state authorities on Red Square, with the ‘Virtuosos of Gnessin’ Orchestra conducted by Mikhail Khokhlov. He has won many prizes, including in the 59th Ferruccio Busoni Competition (2013, Third Prize) and in competitions in Russia, China, Germany, Bulgaria and Poland. He has performed with orchestras across Russia, including the Moscow State Symphony and Moscow Philharmonic. He has performed in Bulgaria, Germany, the former Yugoslavia, Italy, Spain, France, the UK, Japan, Austria, China and Poland. Besides piano, he also composes. 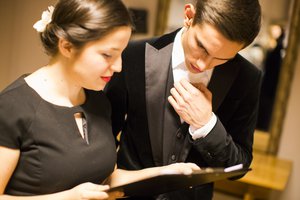 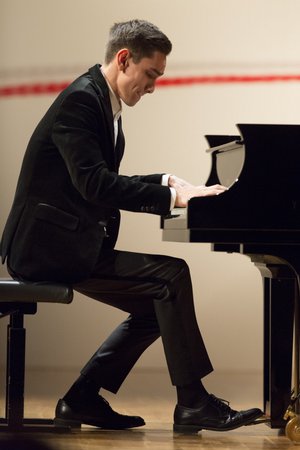 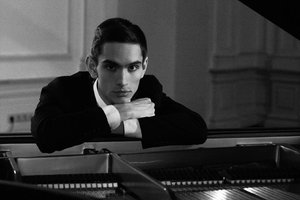 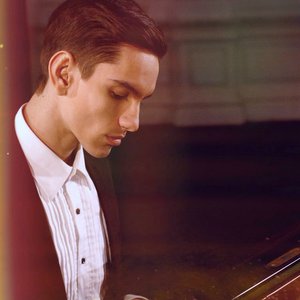 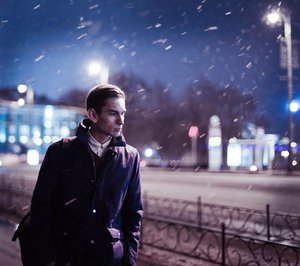 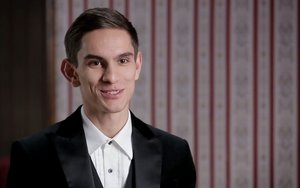 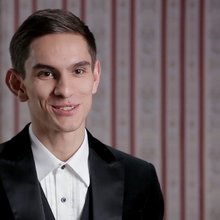